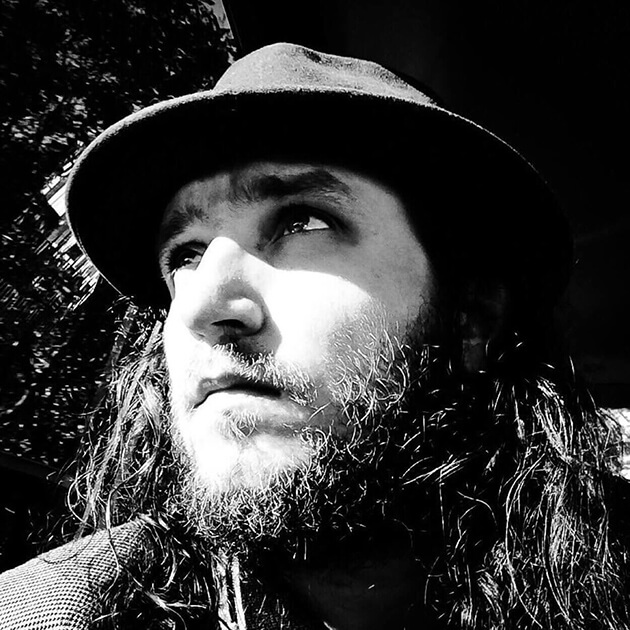 Previously, leading his team he was responsible for the uSwitch.com, Zoopla.co.uk and PrimeLocation organic visibility, conversion rate, traffic and engagement Lukasz Zelezny now works as an SEO consultant in London.

Lukasz is a hands-on person; he spends lots of his time keeping up to date with the changes in the technology of online marketing.

He travels thousands miles a year speaking at many SEO and social media conferences including ClickZ Shanghai China, ClickZ Jakarta Indonesia, SiMGA Malta, SES London in the United Kingdom as well as conferences held in Europe; Marketing Festival in Brno, Brighton SEO in Brighton, UnGagged in London. Additionally, he organizes workshops and meetups where he is sharing tips around SEO, Social Media and Analytics.

After 15 years of in-house career he pivoted to work as an Independent SEO Consultant where he helps companies to deal with SEO challenges and organic growth. “I am honored to be an official sponsor of Search Norwich. It’s an unique meetup with a lot of knowledge that everyone should attend.” 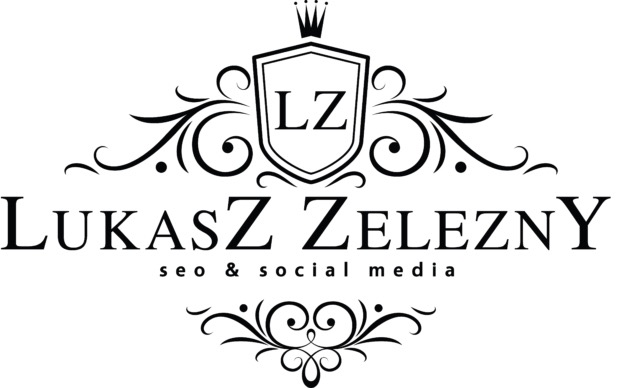 Lukasz Zelezny on the web